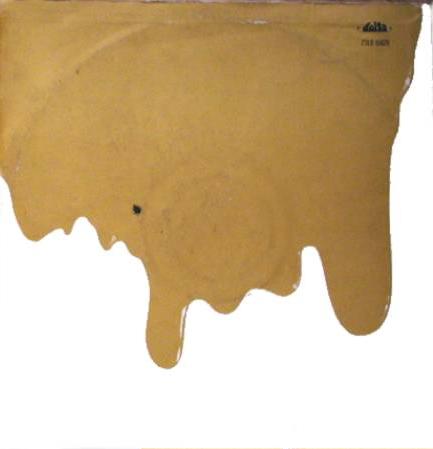 The debut album from this Italian band who released in total two albums. Both reviewed in this blog.

The band was from Italy and the label/band went to great lengths to hide that. They got English names and the vocals was in English. The sound was very much an English sound too. There is not a single trace of Italy on this album. No wonder they went native Italian on their second and final album. That with a shortened name too as this album was released under the band name Flea On The Honey. Flea is a much easier name and I am using that on this album to mark that both albums was released by this band.

The music here is very much mid 1960s psychedelic rock in the vein of The Beatles. Just add psychedelia to The Beatles and you get this album. It is essentially a beat album.

The songs on this forty minutes long album are pretty decent. The mix of guitars, English vocals, bass, drums and some sporadic keyboards are pretty good. The music is a bit poppy with the verse-chorus-verse structure. This album has it's short and sweet charm. But it is not long lived, this charm.

Nevertheless, I have heard far worse albums than this album.