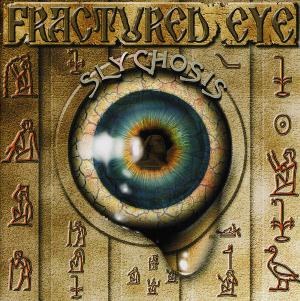 The fourth and so far final album from this US band.

Neo-prog has also got a scene in USA. Normally, that mean neo-prog with a great deal of AOR and pomp rock influences too. US of A is both big and brash. The music "over there" reflects that. In particular progressive rock.

This four piece band from Mississippi is not among those who has mixed neo-prog with the US culture. Instead, they have gone for a much purer English strand of this music genre.

The lineup is keyboards, guitars, bass, drums and vocals. The sound is good and the musicians does a good job.

Half of this seventy minutes long album consists of re-recorded versions of old songs. The first half is of new songs. I much prefer those new songs as they are good songs with good melodies.

The final half is of old songs and the band has obviously improved their song writing skills since the first album. An album I am glad I don't have in my collection if those new versions is much improved from the original versions.

I have to admit this band does not appeal to me at all as I regard them as a run of the mill neo-prog band. And this album just confirms my view. This is a decent to good album and nothing more than that. Their songs is simply not good enough. Hence my verdict.