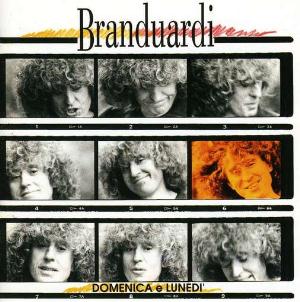 The twentieth album from this Italian artist.

An artist with a great voice who released a couple of very good prog rock albums in the 1970s. He has later focused on blues, pop and in particular commercial folk music.

Domenica E Lunedì is a folk music album with some slide guitars and a commercial sound. It is based around Angelo's great voice and a couple of supposed to be hit songs. The sound is typical 1990s and a bit dated. The orchestration is sparse, to say at least.

The title track is a good song. The rest of the album can be forgotten. It is always nice to hear Angelo's voice. That and the title track elevates this to a decent album. Besides of that; forget this album.