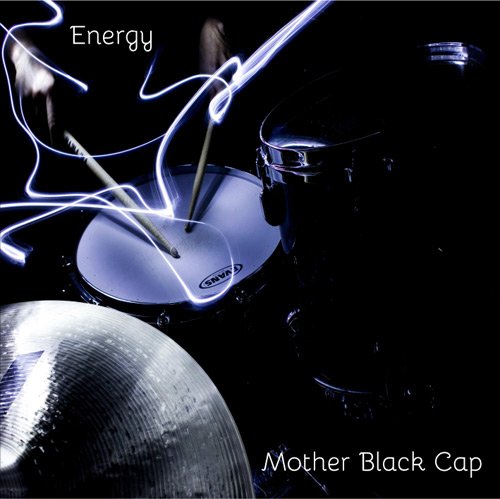 The third and so far final album from this hard gigging British band. A band who is playing more gigs in a year than most bands does in a lifetime.

I was not particular pleased about their 2009 album The English Way. Thankfully, the band has moved on from that album too. Moved to a more live friendly sound. A sound which is a mix of pub rock, prog rock and just rock. The roots in their music can be found in the 1970s. There is no trendy arty farty in their sound and music. Just hard working honest rock based on melody and musical skills.

Some woodwinds and female background vocals has been added to their sound. Ditto for some folk music. A sound rich with Hammond organ, guitars, bass, drums and male vocals. I am not a big fan of the vocalist. But he has found his range this time and how to operate within it. The vocals are therefore good on this album.

The songs are also good to very good throughout. The band know how to write good stuff and this is not a band who should be dismissed out of hand. They and their sound is as trendy as sliced bread. So is their songs. Most of their songs is sing a long and will work far better in a live environment in the very untrendy Norfolk area of Great Britain. And yes, there are some Alan Partridge over their sound. I call this honest rock though and I really like this album. A very good album. If I ever go to Norfolk, I will seek out a Mother Black Cap and a pint of bitter to go with it. That is the English way.