Tardive Dyskinesia - The Sea of See Through Skins (2009) 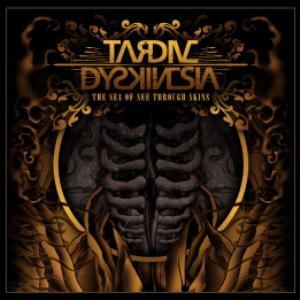 The second album from this Greece deathcore/hardcore/experiemental metal band. A band who is getting next to no attention from a scene who really should embrace this band.

Their debut album, reviewed in this blog some months ago, was a very technical deathcore album. Tardive Dyskinesia has put the brakes on this album and introduced some more atmospheric melodic stuff here too. They are still very technical though. Meshuggah is an obvious reference.

I am by no means a metal fan anylonger and I have no longer any interest in this tech metal scene. This album though is not bad though. The sound is great and I guess Meshuggah fans would lap up this album. It is in my ears a decent album and a wrong type of album for me.