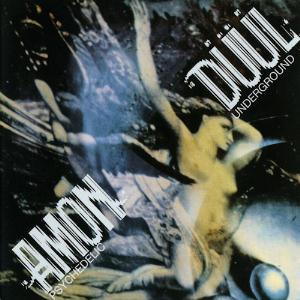 Amon Duul were a pretty loose and free flowing collective. They managed to release four albums from the Psychedelic Underground jam alone. If the three other albums is as bad as this, I will give them a miss.

Psychedelic Underground is a very badly produced, free flowing jam with no structure and no particular purpose. It is open microphone in a room more than a proper recording session. The result is pretty poor, to say at least. The instruments are hardly audible at all. This is much more a drone album than a krautrock album. It is far removed from anything Amon Duul II did. Thankfully, I have to say.