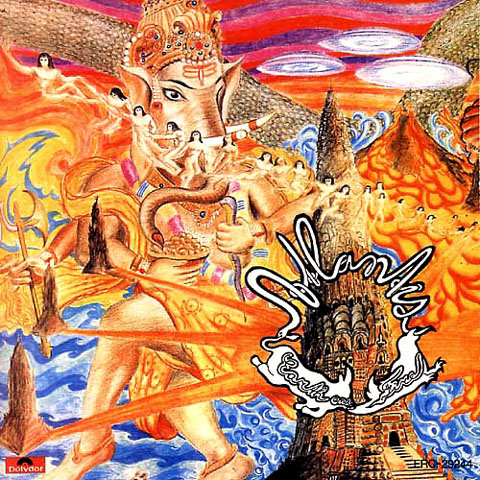 The third album from this female fronted Dutch band.

There is no denying that this band sounds like Renaissance. Both the Jane Relf and Annie Haslam versions of the band, to be precise. On this album, they have retreated to the Jane Relf version of Renaissance, though. Plenty of funky keyboards, vocals and bass can be found on Atlantis. This is a concept album, no less. It is about this world who sunk into the ocean some thousands of years ago. A myth and perhaps a truth, too. Nobody really knows as nothing was recorded back then.

The music is pretty concept like, too. Plenty of grandeur keyboards & guitars driven melody passages intertwined with more female vocals lead pastoral passages. The rather naive sounding music is good throughout without really impressing me. Atlantis though is a good album which will appeal to everyone who likes vintage sounds and female vocals.