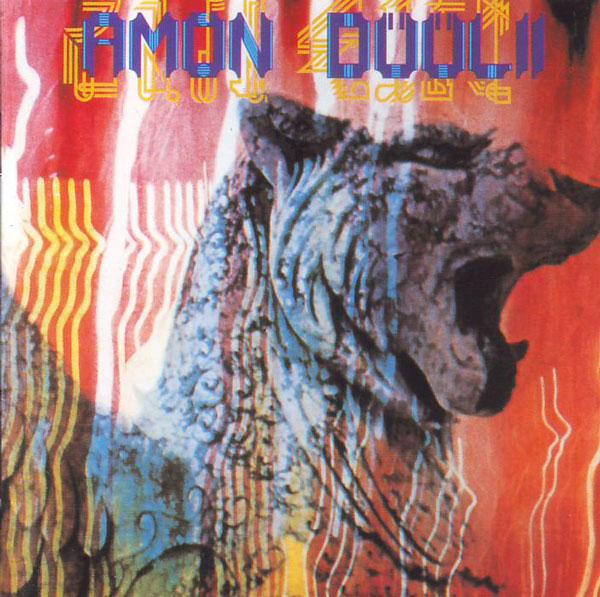 Amon Düül II was through a pretty creative periode with a lot of changes during this period. Each album sounds different from each other. Wolf City follows this trend. And this album is not easy to describe either.
Amon Duul II originated in this free improvisations anything goes commune Amon Duul. They thankfully gradually moved away from that philosophy and both went more artistic and commercial over a period over several albums. On Wolf City, the band implements a lot of theatre music in addition to Indian music and spaced out krautrock. Add some pretty David Bowie'esque music too and some commercial rock too and you get this album.