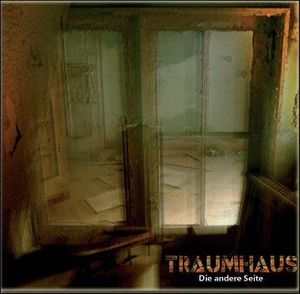 I was not that pleased about their 2001 debut album. But a lot had happened in their seven years long album break and the band came back, firing from all cylinders.

I would put this three piece band and this album in the new German neo prog tradition (The New Wave Of German Prog Rock ?). You get a lot of Pink Floyd'ish melodies mixed up with Marillion's neo prog. In this case, you also get German vocals. Which is a plus. I see no reason why everyone should sing in English. The German language is both charming and melodic. Use it if you are a German.

The rest of the sound is filled with some pretty useful guitars, keyboards, bass and drums. The guitars are the main instrument here and some of  the guitar solos is very much in the Pink Floyd vein. David Gilmour in other words.

The songs are very good throughout. There is no killer tracks here. Nevertheless, there is a freshness here which I really like. In short, I will keep an eye out for this band. Get this album.