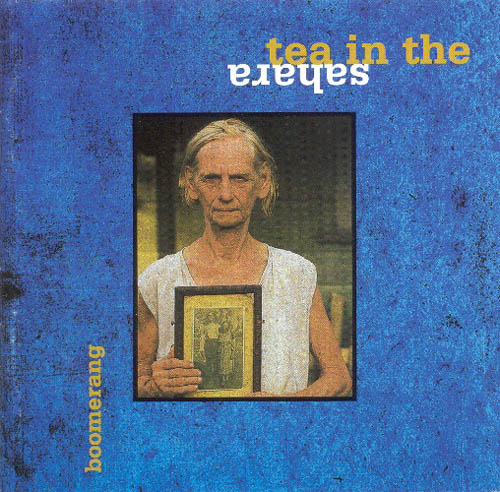 The second and final (?) album from this German band.

Their debut album did not impress me at all. Pretty dull and generic neo-prog. So I had hopes for this album. The band is still a five piece band here with drums, bass, synths, guitars and English vocals. The vocals are rather good.

The one hour long album starts out with some reasonable good neo-prog songs. They are generic and does not excites me. But they are not that bad. The band has chosen melody instead of intricate hooks and details.

There are some mindless noises on this album too. Some rather strange songs which does not make any sense whatsoever. What were the band thinking ?

The end result is a decent album which does not re-invent the wheel or bring anything new to the scene. Ardent fans of neo-prog should check this one out.