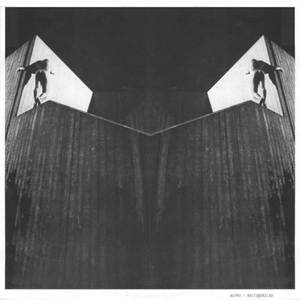 Kaipa is one of the pillars, maybe the grandfathers of the Scandinavian prog rock movement. In 1982, they released this album, though....

There is no prog rock here. Instead, we get some ghastly pop/rock here with terraces chants and synths. The sound is typical 1980s and the music is very dated. I think INXS is the best comparison here. But Kaipa did it far worse than that pretty bad Australian band.

This album is in short an abysmal ghastly album and a turkey. Not even those who want Kaipa complete should have this album. That says it all.