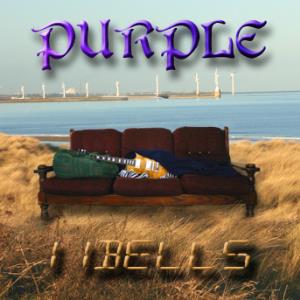 The debut album from the British classically trained pianist Dan Hodgson who releases his albums under the name Purple.

What we get here is exactly an hour with instrumental music. Music with plenty of piano and keyboards. But as the cover art work also reveals; there is plenty of guitars here too. Drums, flutes and bass is also included. Dan Hodgson plays all instruments and have also written all music.

The music is somewhere between fusion, americana and neo prog. The sound is good. Dan Hodgson is trying out a lot of things on this album as it is his debut album. That is the norm when it comes to debut albums. The end result is a decent album which I cannot really say appeal that much to me.