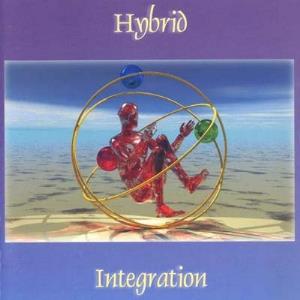 The second album from this rather unknown British neo prog band.

I quite liked their first album Chasing The Dream from 1997. Quite liked it is the word here. The band has developed a lot since that album though on Integration.

The worst Pendragon and early neo prog influences has been dropped on this one hour long album. They have been replaced with some more classical rock and symphonic prog influences. There is a lot more Genesis and monumental symphonic prog stuff here with long guitar solos and keyboard runs. The setup is still guitars, keyboards, bass, drums and vocals. The vocals are rather good. Ditto for the guitars.

Integration has some less good stuff. Some pretty generic symphonic prog and classic rock. It also have some very good music too. I think this album is a bit of an ignored album which more people should check out. It is a good album indeed which should please fans of guitars based symphonic prog.