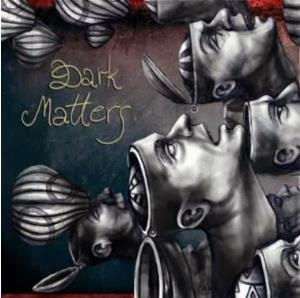 The third album from this Finnish art/neo prog band.

I quite liked their five years old second album Land Of Hope. I suspected their music would reflect their complicated long band name too. I was wrong.

This band with this long name plays neo/art prog with female vocals. In this respect and in most other respects too, they can be compared to the likes of Touchstones, The Reasoning and Panic Room. Not to mention; Magenta. Their music is a bit hard and epic. It is still pretty commercial though and nice on the ear.

The music is performed with saxophone, keyboards, Moog, guitars, bass and drums. They are all supporting and working around Katja Sirkia's vocals. Even the sporadic male vocals is doing the support role here. The sound is clear and contemporary. It is also very much in the English female fronted crossover prog vein.

The end result is a very good album. I only have one gripe and that is the lack of any great tracks. Besides of that; this is an album you have to check out if you like anything listed above in this review.