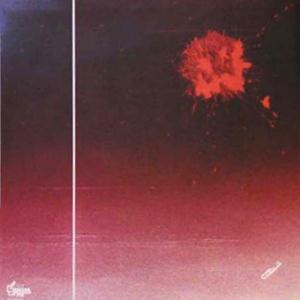 Another one album only Italian band from their prog rock scene.

La Pentola Di Papin were an unknown band who did not have much success before they split up. I am not even convinced this album were recorded in 1977 either. Their sound and music has more in common with 1969 than 1977.

The music is a mix of psych, hard rock and the likes of ELP. The guitars are pretty distorted and brings a space rock feel to the table. The Hammond organs is in the ELP and Deep Purple mould. Ditto for the bass, drums and vocals too. The music is pretty hard anno 1969 and pretty dated anno 1977.

The Italian vocals is pretty good while the guitars is pretty annoying, this being a pretty melodic album at times. There are even some pastoral parts here where the guitars feels misplaced. The Hammond organs parts is good.

The end result is a psychedelic rock album with an Italian twist. It is also decent to good album too which has some good songs and not so good songs. It is well worth checking out this album.