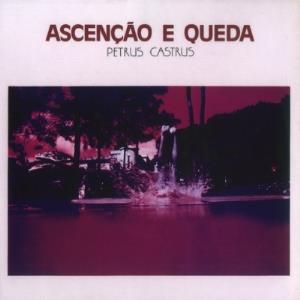 The second and final album from this Portugese band.

I reviewed their 1973 debut album Mestre back in January 2010 for ProgArchives and were not that impressed by that album. They have moved on since that album, though.

Ascencao E Queda is a rock opera with various instruments. Guitars, sound samples, keyboards, bass, drums, piano, choirs and male & female vocals. The vocals are both normal and opera. This as in an opera. The music is a mix of symphonic prog and some standard rock. But mostly symphonic prog. It is not particular heavy music either.

The vocals are great throughout and the music is pretty good too. The sound is acceptable. The music is good throughout without including any great tracks on this forty five minutes long rock opera. This is a good album from a pretty much forgotten band.