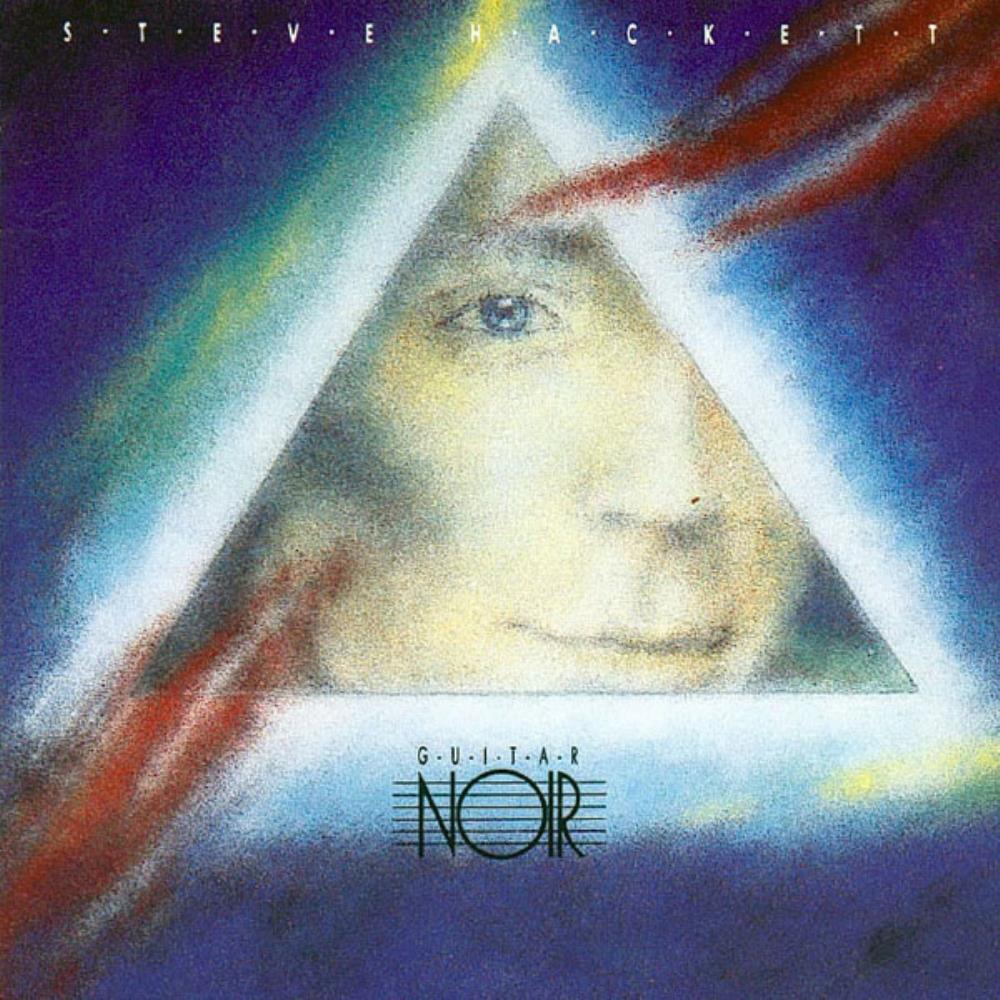 The tenth album from this British artist.

Steve Hackett does the guitars, harmonica and vocals here. He has got help from Nick Magnus again and some other musicians which provides keyboards, clarinet, strings, bass and drums.

Steve Hackett has been a bit all over the place on his nine previous albums. His best album is still his debut album Voyage Of The Acolyte from 1975. He was still a member of Genesis back then.

His other albums has been a bit hit and miss. He has also done classical music on at least one of those nine albums. I don't review classical music so I have bypassed those albums in my reviews of his albums.

So this is his tenth album and we get a mix of his guitars and pop/rock music. There is also some ambient pieces here. But Steve Hackett is trying to follow the music world. In 1993, that meant some funky music. This partly due to the standards set down by his old band, the then Tamla Motown tripping Genesis. But blues was also popular back then and we also get some blues'ish songs here.

Most of all, this is Steve Hackett trying to sound relevant anno 1993. I still think he should have stucked to his guns and gone a bit more closely to his symphonic prog roots. Then again, that did not pay the bills back then.