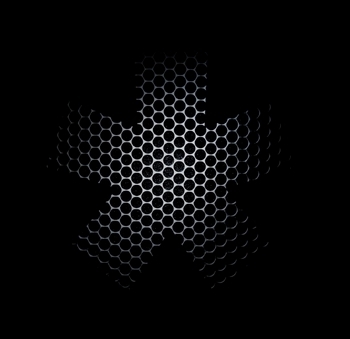 Frost, who calls themselves Frost*, was a five piece band with a lineup of guitars, bass, drums, keyboards, violin and vocals.

The band is more or less a supergroup and is a very popular progressive rock band. Highly respected too and I am more than happy to give them my respect.

I reviewed their first album, the 2006 album Milliontown back in October 2008. I was planning to review this album too at the same time. But that never happened. I cannot remember why.

The band is continuing on the path chosen on Milliontown. That means commercial neo-prog with a big production and a lot of catchy choruses. A lot of noise and a lot of good feelings all around.

The music is indeed catchy on this one hour long album. And it is not bad at all. There is a lot of guitar walls and other things that reminds me about the likes of Muse.

I am not so sure if this is neo-prog at all. Stadium rock is perhaps the right label. With two live albums under their belt, I am sure they are a great live band. On an album....

Well, this is a good album. But there is no great songs here and the album is lacking in substance. Nice as this album is, it is "only" a good album in my estimation. I am still a happy owner of this album and have no plans to sell my copy. That too speaks volumes.