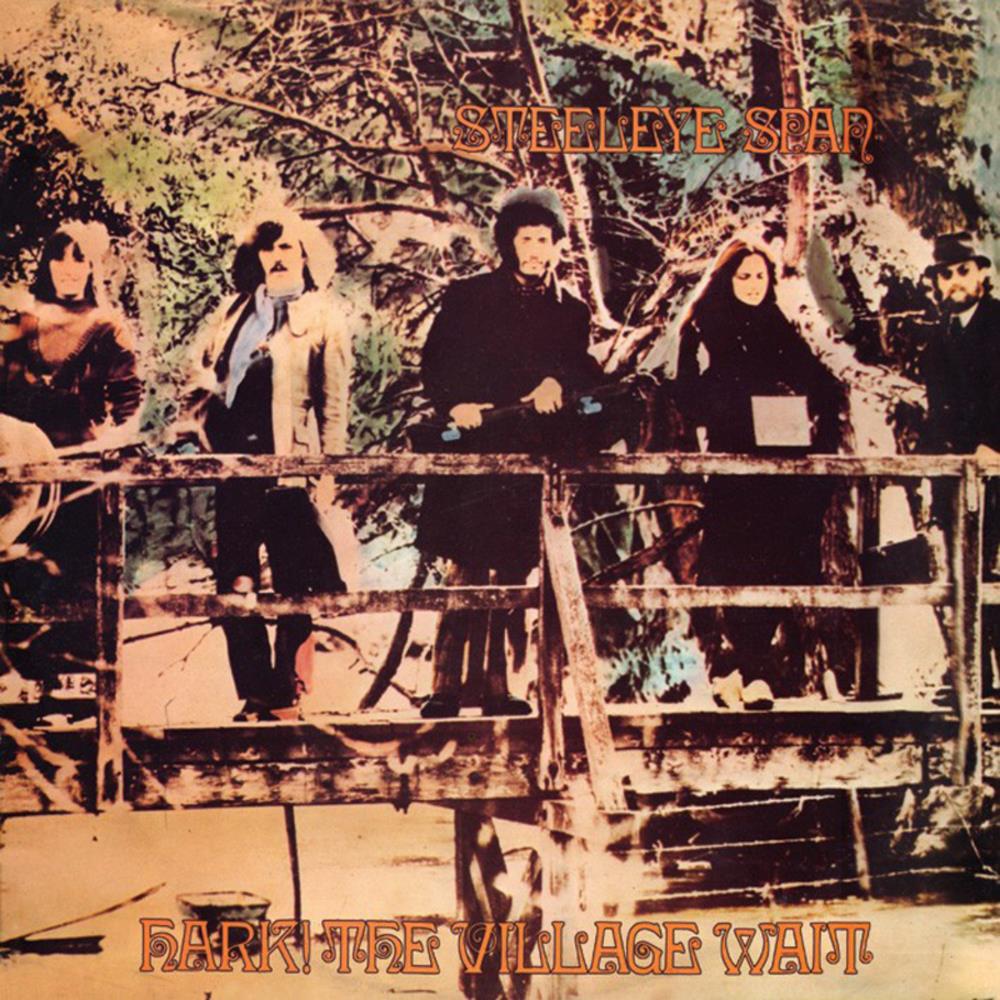 Steeleye Span is legends in the British folk rock scene. Legends on the same level as Fairport Convention. They have also released a lot of albums and I am going to review most of them.

The band was a five piece on this album with a lineup of banjo, dulcimer, mandolin, guitars, bass, fiddle, drums and lots of vocals. The main vocalist is Maddy Prior.

The music is pretty basic folk rock with a lot of vocals. The vocals is the main thing here. But some nifty dulcimer, guitars and other instruments is making this a bit more than just another vocals dominated folk rock album.

I am not denying that I find a lot of the folk rock music pretty dull. But it is obvious already from this debut album that this band was going to be a good band. Not only a good folk rock band, but a good band.

There are some interesting instrumental parts here and a couple of good songs. Maddy Prior is a great vocalist and her vocal harmonies are great.

This is one of the few basic folk rock albums I have really liked. Mainly because of Maddy Prior's vocals and the instrumental parts. It is a decent to good album and one well worth checking out.