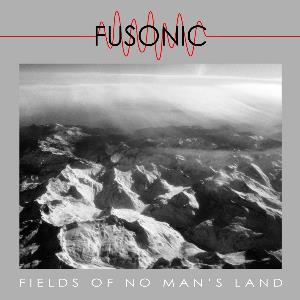 Fusonic is a four piece band with a lineup of guitars, bass, drums, keyboards, ebow, violins and some sporadic vocals.

I reviewed their 2010 debut album Desert Dreams for ProgArchives back in January 2011 and found that a good album. A good album in the Camel mould.

I have to admit this album is really testing my willing to review this album, let alone continue to review albums like this one. But I am still both running this blog and reviewing this album.

This is a decent album and that is it. If you are really into Camel, this album may be something for you.