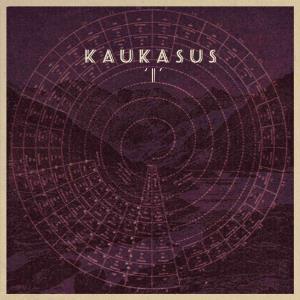 The lineup is mostly keyboards, guitars, bass and drums. That and a lot of vocals.

The project started out as a krautrock project before they moved towards modern prog rock. I would say; Gazpacho. The band sounds like Gazpacho as they are operating in exactly the same musical landscape.

There are some more trippy house and jazz here than we would get on a Gazpacho album. There are also some mellotrons here in the Anglagard vein.

And the music is good throughout these fifty minutes too. The songs are solid throughout. I hope we will hear a lot more from this band in the years to come. This is a good solid debut album.