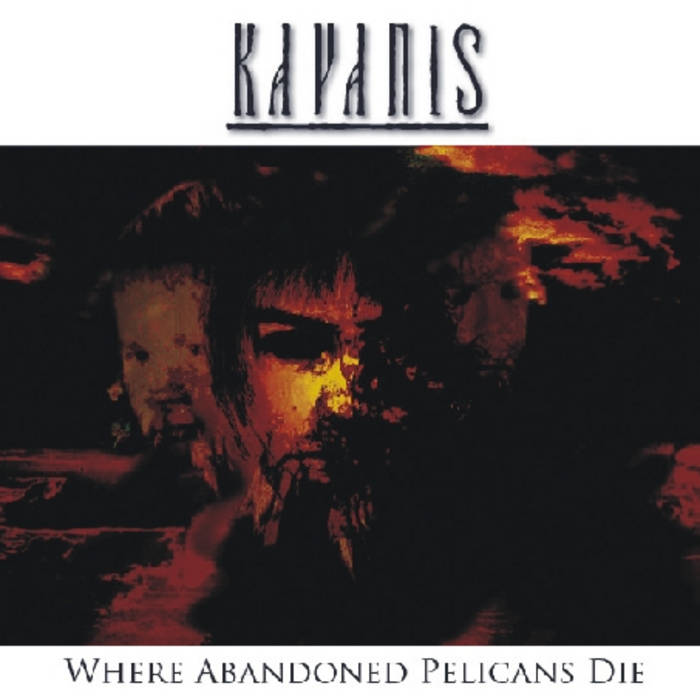 The second album from this Polish band/project.

Kayanis is the brainchild of a Polish composer and keyboardist with the same name. He has got help from a symphony orchestra and some more classic rock and pop musicians. We get bass, guitars, drums and keyboards in addition to the full symphony orchestra. We also get some male and female vocals here. Most of them are in the operatic vein.

This is an album with one and a half leg in classical music and the other half a leg in the rock and goth camp.

The classical music here is actually at times very good. The rock part is too much pomp and goth to my liking. But it has to be said that Kayanis has managed to do what few others has done. Namely to merge classical music and rock to a coherent unity.

The end result is actually a good album. I am no big fan of this. But I rather like this album. Check it out on their Bandcamp site.