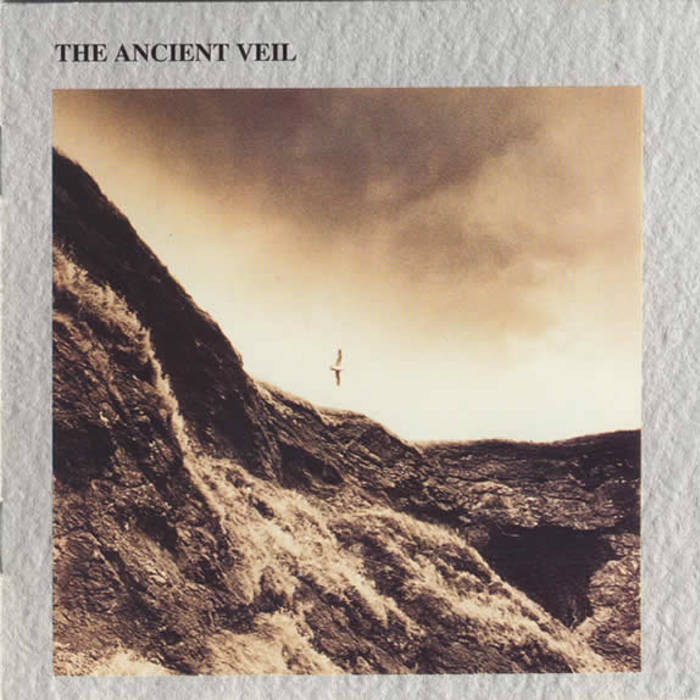 The Ancient Veil was the continuation to Eris Pluvia, a band with some moderate artistic and commercial success. They released two or three albums as far as I remember. All of them reviewed in this blog.

The end result has come as a surprise to me. Surprise because this one hour long album is a blend of symphonic prog and folk music. Also as a surprise because this pretty modestly sounding and pastoral album is a very good album. It has a vibe I really like and the music too is very good. A great track would have elevated this album to a higher level. Nevertheless; this is a very good album. Check it out.