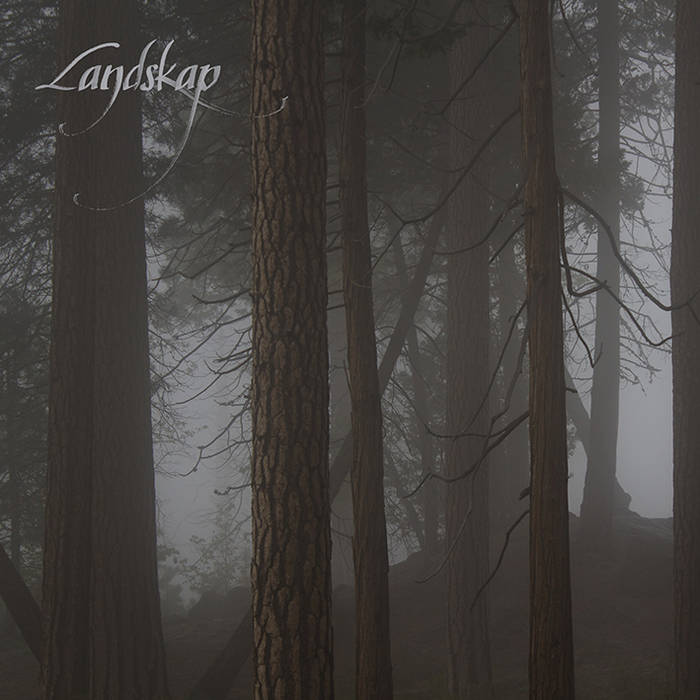 The second album from this London, England based band.

Landskap is a five piece band with a lineup of guitars, bass, drums, organs, keyboards and vocals.

II is a bit of a departure from their post-metal and stoner sound from their debut album I. The band is still embracing the 1970s sound. But they have moved very close to The Doors on this album.

A thumping Hammond organ sound is supported by some guitars and the vocalist who wants to sound like Jim Morrisson at times. The vocals is a bit limited, it has to be said. But it is great when retreating back to Jim Morrisson territory. A safe landscape for this vocalist.

The Doors has been mentioned here. I would also add stoner rock to the mix which is 50/50 of both. The music is both rocking and pastoral at times.

The end result is a good album which will appeal to everyone. The album is also a free download and one to enjoy.