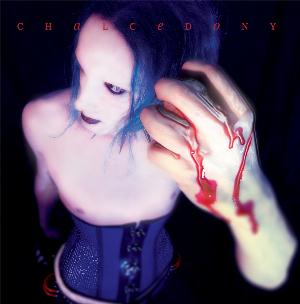 The second album from this English band. It is as I write also their last album.

Chalcedony is a young man who calls himself Chalcedony and a friend who is playing guitars. Chalcedony is doing everything else here. That includes all vocals, keyboards, piano, bass, drums and every other instruments. He is in short multi-talented.

This project is listed as symphonic prog in several archives. I disagree. The music is pomp pop with lots of theatrical pop songs and not much rock. Not to mention; prog. Progressive rock does not come into this album at all. Or for that matter; this project.

This album is eighty minutes long and it consists mostly of orchestrated pop with vocals on the top. The music is overblown and short on quality. The album reminds me a lot about these overblown pomp pop albums from the late 1970s.

Chalcedony is multi-talented in every aspects bar one aspect. The art of making good songs. There is none here and the eighty minutes here is not much fun. There are some sporadic goodies here and there. But most of the music is pretty much overblown and in the musicals veins. Barbra Streisand has a lot to answer for here. Avoid unless you like pomp pop and musicals.