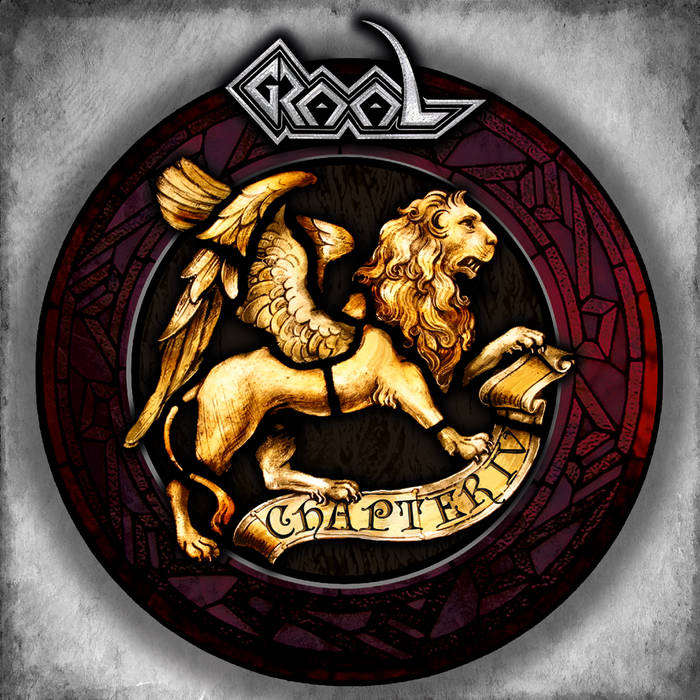 I quite liked their previous album. Good honest metal/rock. So when this album came up for review in my lottery, I was quite happy.

I don't much about their members and who plays what. I guess the lineup is keyboards, organ, guitars, bass, drums and English vocals.

The band is clearly influenced by the 1970s as this one hour long album is packed to the rafters by hard rock anno the 1970s.

Take a bit southern rock, Deep Purple, Uriah Heep and Bad Company. Then you get this album. The sound is still both elegant and up to date anno 2015.

The album has a couple of very good songs and a lot of interesting details. There are also some substandard tracks too. The sound is very good though. That makes this an enjoyable good album well worth checking out.