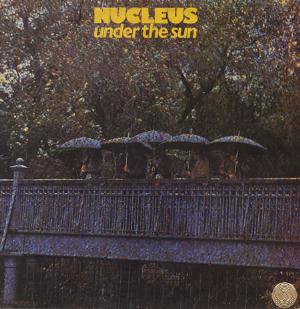 Ian Carr has got with him seven musicians on this album. The lineup is guitars, bass, drums, synths, trumpet and other woodwinds.

The music on this forty minutes long album is both pretty funky and jazzy. Add a lot of fusion too and you get this blend. It is a typical British jazz album where an eye is constantly viewing the prog rock and blues scene.

The title track is a twenty minutes long suite and is the best piece of music here. The rest is not up to that standard and feels a bit stale. The end result is a good album which is not among their best. It is still a good album.