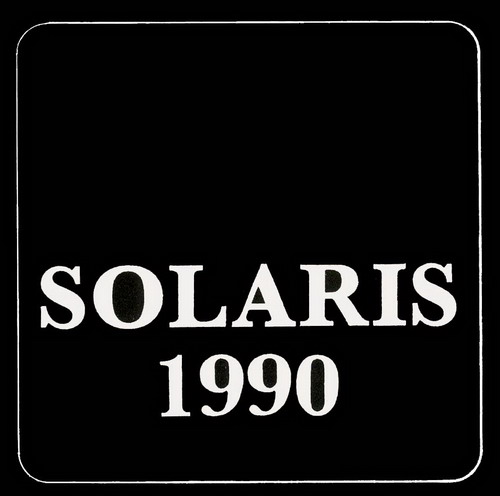 The second album from this Hungarian band.

Solaris has got a legendary status in the prog rock community and that with good reasons. They were one of the best kept secrets from behind the iron curtain during the cold war. This and their debut album stunned the prog rock world when they became available also here in the west.

Solaris was a seven piece band with a lineup of flutes, keyboards, bass, drums and guitars.

Progressive rock from behind the iron curtain had a tendency to be more symphonic and classical music influenced than progressive rock from the western world. The musicians came from the many state sponsored music academies in the east. That goes for the musicians in Solaris. A band formed in one of the music academies in Hungary. Something very evident on this album.

Take a bit of Camel and ELP. Add a big chunk of classical music and you get this album. It is 50/50 symphonic prog and classical music. Traditional classic music, that is. The flutes and keyboards is pretty dominant here. The guitars adds some colours and contrasts.

That is basically this 100 minutes long album. A good album which does not shine that brightly, but is still well worth checking out. There is no great pieces of music here and the band has lost some of it's way from the debut album. Besides of that, this is a good album.