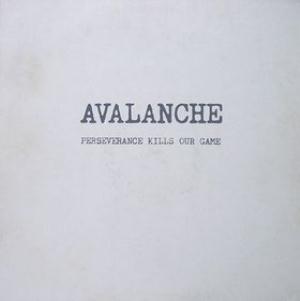 The one and only album from this Dutch band/project.

This band was/is the multi talented musican Jan Blom's vehichle. He was an organist in several churches and cathedrals before he got together five other musicians and recorded this album. The lineup is flutes, bass, drums, piano, keyboards and mandolin. That and some vocals.

The music is not easy to define. ProgArchives has defined this as prog folk. Which is probably right. But this is not cider thumping English folk rock or even rhythm based South American folk rock. This is something entirely else again.

Take acoustic guitars and piano in a pretty ambient acoustic setting. Then add some vocals and some of the other instruments here too. Most of the music on this forty minutes long album is sheer minimalism.

Minimalistic but a bit bereft of any good songs. There is none. Still...... this is not a bad album. It is indeed a very decent album with some good handiworks and sporadic interesting stuff. Check it out if you can find it.