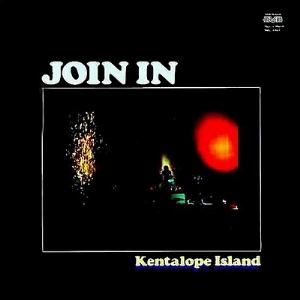 Their lineup was saxophone, Hammond organs, guitars, bass, drums and the occasional vocals. They are also helped by other woodwinds and piano on this album.

The music is fusion with a twist of krautrock and blues. The saxophone is pretty much everywhere. The bass too is dominant and I guess this is a double bass. The picking sounds like a double bass.

The music is both pretty laid back jazzy and bluesy. The music is good and I like what I hear on this album. It is a shame that this band only released one album. But it is a good album so no complaints.