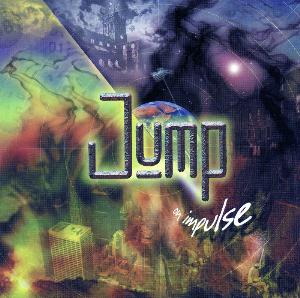 Jump debuted in 1991 with the album The Winds Of Change. Their albums has not really made it big in the prog rock scene although they are listed as a neo-prog band in ProgArchives. It is true to say that Jump is an obscure band.

Maybe world wide, but perhaps not in their local community and county. The band is a six piece band here with a lineup of vocals, bass, keyboards, drums and guitars. There are even some mandolin here.

The music is honest British rock with a great deal of folk rock and some neo-prog. The songs are pretty short and not overly elaborate or complicated. The vocals are pretty dominating. Jump is not Yes, let me put it like that.

Short, sweet and not much in longviety and food for thought. This is simply not for me, this easy digested British rock album. It is not bad. Neither is it good. Hence my verdict.