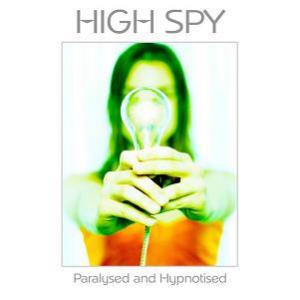 The fourth studio album from this British band.

High Spy has released more official live albums than studio albums. That goes some way to explain how obscure this band is.

High Spy is one of the more unknown British neo-prog scene bands. They are a five piece band with a lineup of keyboards, bass, guitars, drums and vocals.

What this album is mostly suffering from is the lack of any really good songs. The album is pretty decent and dull throughout these seventy-two minutes. The opening song Take Me Inside is a good song though and is the saving grace on this album. Some bands and albums are obscure for a good reason.......