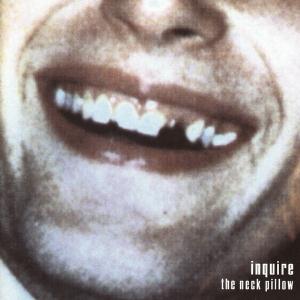 The second of in total three albums from this German band.

I did not like their 1999 debut album Inquire Within at all. Read that review somewhere else in this blog.

The album is still a fourpiece with a lineup of guitars, bass, keyboards, drums and English vocals. The album is just over an hour long.

The music is neo-prog. Neo-prog in the vein of the Dutch and English bands from the 1990s. The music is unimaginative and standard with guitar solos and keyboards runs where you exactly expect them. The song Death Of Ase is taken from the classical piece by Edvard Grieg. Very clever.... not.

The vocals is not that good and I am a bit bored by this album. It is nevertheless a decent album from a band who simply were not good enough.