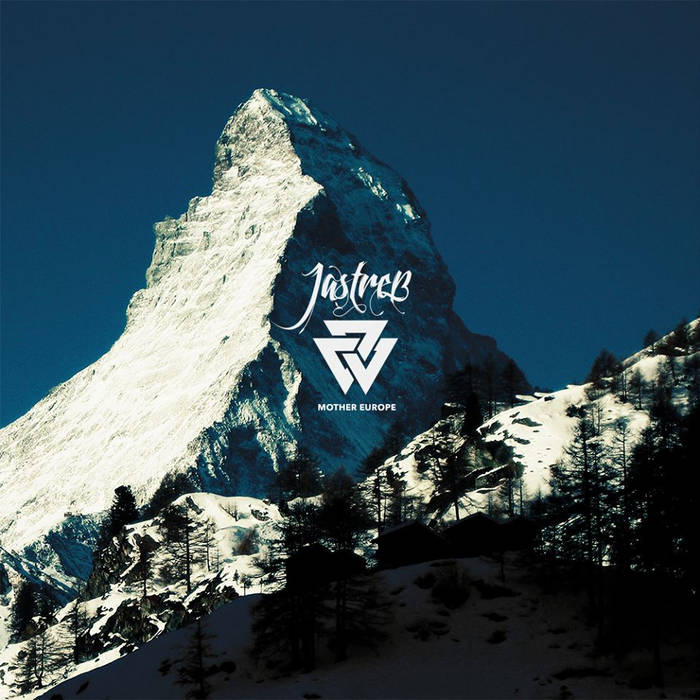 The second album from this Croatian band.

Both albums has been released on Bandcamp and the band is not particular well known. I did not know about them before I got this album.

I know next to nothing about them as their homepage just gave me a lot of Japanese letters. I guess the band has been disbanded. The lineup is guitars, sequencers, bass and drums. The music is mostly instrumental.

The band label themselves as occult krautrock. Maybe experimental metal and sludge is the right word. Or to be precise; stoner and sludge. This fifty minutes long album is sludgy and dirty. A sludge fest, in other words. Dirty and dark is also two other labels I would use.

The quality is actually good. Most of this album, that is. The songs are a bit samey and does not really open up. Nevertheless, this is a decent to good album well worth checking out. I hope the band will continue to release more albums.