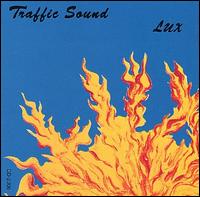 The third and final album from this band from Peru.

Traffic Sound was a pioneering band from Peru as they were one of the first psych/rock bands from South America. Their albums has got classics status and is remembered with great fondness. That also includes this album.

The band were a six piece on this album with a lineup of guitars, bass, drums, woodwinds, keyboards and plenty of vocals. The songs were a mix of English and Spanish songs. The band clearly had aspirations of breaking through in the international market.

The result is a decent album which sounds a bit dated. Check it out if psychedelic prog is your thing.