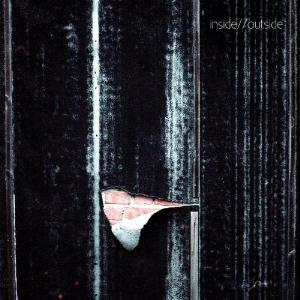 The debut album from this New York, USA based band.

The band, a trio, is based in Brooklyn and is another one of those jazz bands from New York. A metropolis that never sleep and where jazz is everywhere. I must go there one day.... for a month.

The band is helped out by ten other musicians on a song by song basis. The music is instrumental though. And you will not be surprised to know that the core of this album is woodwinds and a lot of it. But piano, drums, violins, guitars, bass and electronica also plays a substantial part of this album.

The music is very dynamic and slightly avant-garde. For some reasons, the band is listed as RIO/avant-garde in Progarchives. Based on this album, their only album so far, I do not agree with that. This album is a straight jazz album.

Straight jazz with a lot of electronica incorporated. The music has this urban, modern feel. This fifthy minutes long album also has some really very good stuff too. It is bordering to being a great album too. A couple of barely good tracks drags it down to a very good album. It is here to be enjoyed though and I hope we will hear a lot more from this band.