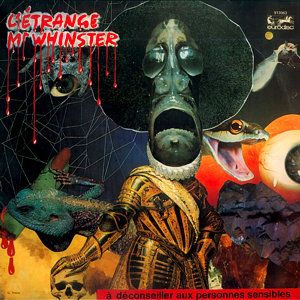 The one and only album from this French project.

This project is the brainchild of Jean-Pierre Massiera, a man who has been involved in Ange and some other French bands.

It is hard to describe this album. There is no music here. What we get is thirty-three minutes of sounds and some piano clunking away with some "scary" sounds. This is something, if I am nice, reminds me about something from a horror film.

There is a lot of French ranting here which I don't really understand. And that is really it. It is a waste of space and a waste of time. Hence the turkey rating.