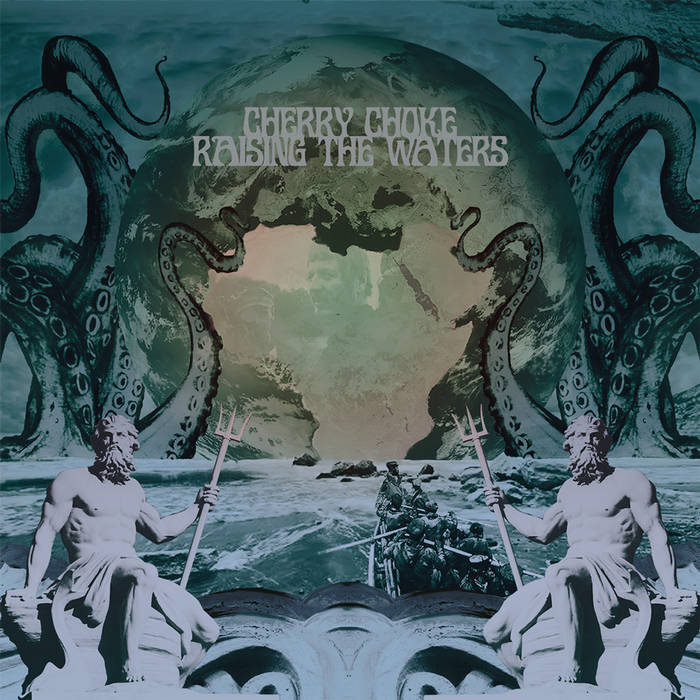 The third album from this Leicester, England band.

Cherry Choke is a trio with a lineup of guitars, bass, electronics, drums and vocals. And this album is my first meeting with their music.

This album is forty five minutes and it takes us back to approx 1970-72 where acid rock, space and psychedelic rock was all the rage. Preferable with an eastern, India type of sound. Sitar was a popular instrument. George Harrison in The Beatles was much more visionary than he himself believed when he added sitar to one of their songs. Cherry Choke amongst many others uses electronics manipulated sitar.

This album has this retro sound and some pretty catchy songs too. They are not afraid of going really outer space and avant-garde too. The vocals are pretty much retro too. And there is some psychedelic pop here too.

There are no really good songs here. The end result is a decent to good album which will greatly appeal to anyone into acid and space rock.