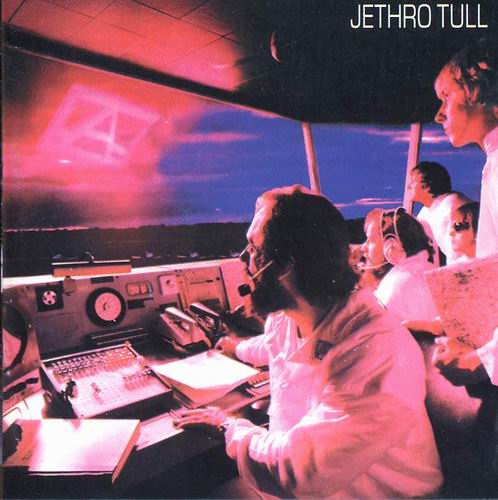 The 13th album from this British band.

A was originally meant to be an Ian Anderson solo album. The record label did not like that idea at all so it became a Jethro Tull album with Martin Barre and Eddie Jobson from UK playing vital parts in addition to Ian himself.

This album is a move, a pretty big move away from the Jethro Tull formula as it includes - shock, horror, shock - keyboards !! The songs structures is also pretty different from the normal Jethro Tull fare.

Maybe this should had been an Ian Anderson solo album after all. It is still a good Jethro Tull album although by no means anywhere near their best albums.