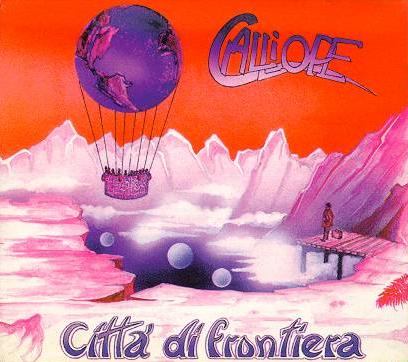 The second album from this Italian band who released four albums between 1992 and 2002. I have reviewed the three other albums in and for ProgArchives.

Calliope is clearly an Italian progressive rock band. They are somewhere between neo prog and symph prog. The vocals are in Italian and they use a lot of keyboards, guitars, bass and drums. There are also some mellotron on this album too.

The music is rather understated and more like neo prog than symph prog. The music is also very melody focused in the verse-chorus-verse vein. You get some good keyboards runs, a bit mellotron and some guitar solos. That and the very good vocals from Massimo Berruti. The music is pretty similar to Marillion throughout. I would also use Pendragon as a reference here.

This album is by no means the most exciting album out there. There is no denying that this is a good fifty minutes long Italian neo prog album though. And that is what I can say about this solid handicraft album.