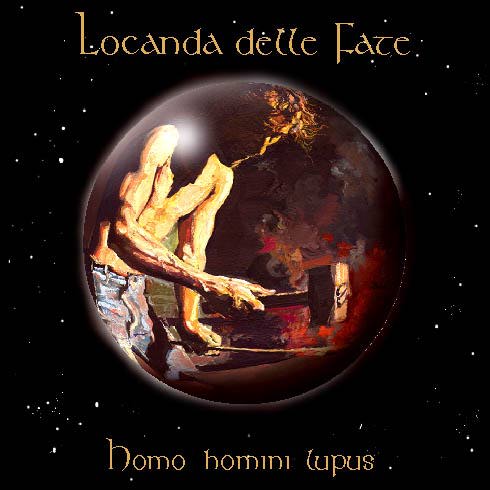 Their second album. Their debut album Forse Le Lucciole Non Si Amano Più from 1977 is regarded as one of the better Italian prog rock albums. It was therefore with a great expectation the fans of this scene bought this album.

They were in for a nasty shock. Homo Homini Lupus is a mix of ethno rock, pop and rock. The music is not particular complicated when it comes to structures. The vocals is light and so is the music. There is not much greatness here. None to be precise. It sounds like Angelo Branduardi on a bad day. It is in that tradition and it is a total waste of time and (my) money. A couple of good melodies makes this a half decent album. That's all.