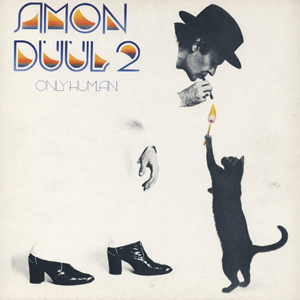 The standards of their albums has been declining during the last albums. Only Human is not among the albums I want to remember this band for. Pretty standard west coast rock with some re-introduced krautrock again and some space rock. Most of all; this is a pretty standard west coast rock album released by a German band. That says it all. The vocals is pretty bad and the outbreaks of funk does little to improve the bad mood this album gives me.

Avoid at all cost.