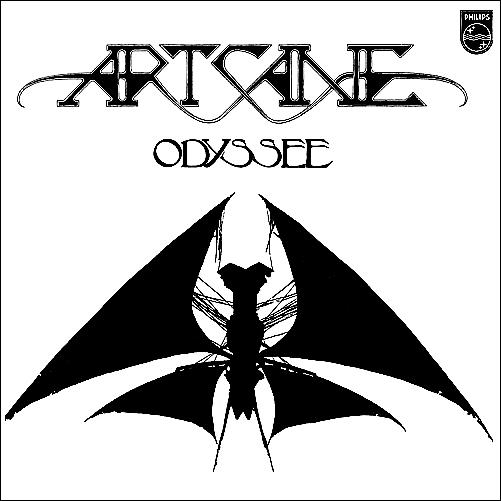 A one album band from France.

Nothing is known about this band. They came, they released this album and they disappeared again without a trace. Listening to this album, I am not surprised. Commercially viable and accessible, it is not.

The sound is good on  this album which is performed by guitars, bass, drums, tonnes of keyboards and some vocals.

Obvious references on this forty minutes long album is King Crimson, Eloy and Magma. Very eclectic in other words. The whole philosophy seems to be taken from King Crimson at their most eclectic. Unfortunate, that does not include writing great songs. There is none on this album. The music is still at times very interesting and other times not that interesting.

This is by all means a good album which has it's good tracks like the title track. Unfortunate, the album tails of at the end and becomes pretty dull. It is streamed at Youtube so check it out there.