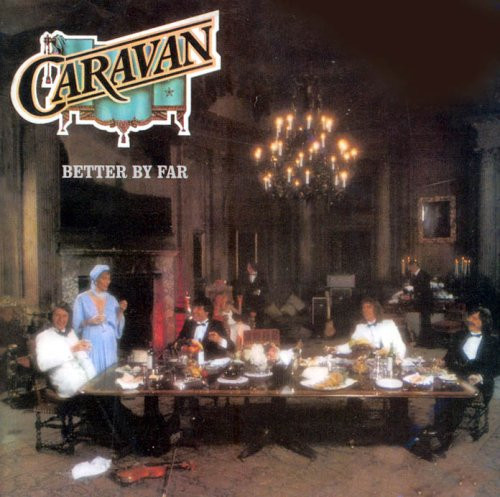 The seventh album from this Canterbury prog band. One of the best ones in the genre based on their first albums.

The rot has set in and the balance between jazz and pop has been replaced by a mix of Canterbury influenced pop and pretty sloppy sentimental ballads. In 1977, I am not sure which audience they targeted here. Despite of the pretty sloppy ballades of whom there are far too many of here, their roots as a Canterbury prog band shines through. This album is a mix of cringe worthy melodies and some really good stuff. There are really no great songs here and Richard Sinclair's vocals is sorely missed too. Pye Hastings is not a good replacement. The cover art work is also pretty horrendous.

I take some positives out of this album. It is though not an album they should be remembered for. A decent to good award would suffice.