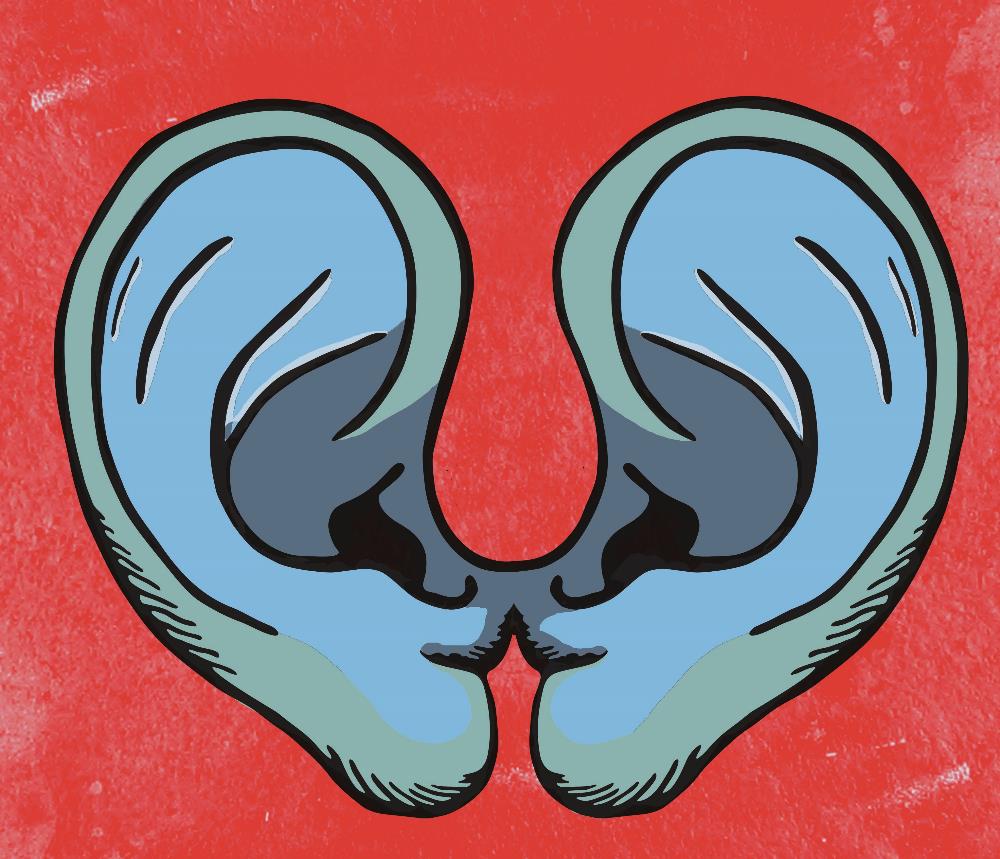 I quite liked their 2012 debut album Sisyphus and was really looking forward to this album.

The many guest musicians means this album has got a very big production and that may explain why they chose to release this album as a self-titled album. But I don't know for sure because this is a very strange band.

And so is their music too.

The music is clearly in the Italian progressive rock genre. More in the free-flowing part of this genre.Take some Area, some Le Orme, PFM, Banco, Picchio Del Pozzo and numerous other rather strange bands. Then you get this album.

Not necessary everything mixed together, though. There is songs and melodies here in the Le Orme, Banco and PFM mould. Other songs are in the Picchio Del Pozzo and Area mould.

The end result is a very good album with a lot really great stuff. It is an album which requires a lot of hours from the listener. Easy listening, it is not. But check it out and you may find a treasure trove here. Your personal treasure trove. ......I still think the band should have had Italian vocals, though....