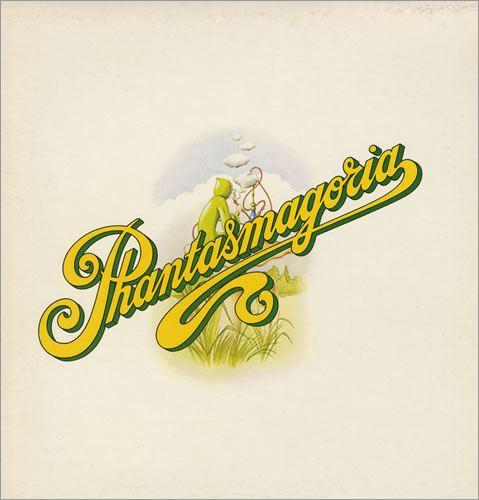 The third album from this female fronted English band.

Phantasmagoria was a very ambitious project from Curved Air with numerous guest musicians and sounds.
Musical ambitions is the call here and I had my doubts about this album from the onset. This despite of my love of their previous album, the oddly titled Second Album.

Then the album takes of in different directions. Electronica, jazz and classical music. There is a lot of brass and strings here with Sonja Kristine's vocals almost being an afterthought in this clash of the worlds. It is not bad. But it is not particular interesting either and some of this forty minutes long album falls to the bottom of the sea as Titanic once did.

The end result is a good album from Curved Air and a bit of a failed experiment. But don't ignore it.