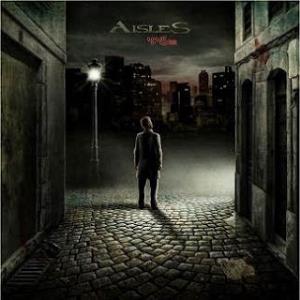 The third album from this Chilean band.

I got this album directly from the band themselves around 2 months ago and it has taken me some time to get my braincells organized enough to write this review.

I believe this is my first meeting with this band's music. I did not review their two previous albums when I was in ProgArchives and I don't believe I have reviewed them here in this blog either. No, I have not.

Their 2009 album In Sudden Walks was highly rated by many as a great neo-prog album. The band was well known to say at least. Popular too. This album is not entirely neo-prog though. It is a mix of alternative rock, traditional rock and neo-prog. Let us call it for what it is; art rock.

This one hour long album has been created with plenty of sound effects and samples, keyboards, guitars, bass, drums and German Vergera's vocals. Very good vocals, although a bit of an acquired taste.

The music is good enough. My main gripe is the lack of any good songs and some blandness in the material. It is varied enough, the songs. But they are not really setting my world on fire. They are not inspiring me and painting a picture in my head. Nevertheless; this is a good album and well worth checking out.