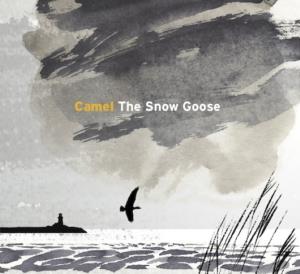 The re-recording of this classic album from 1975. One of the true classic gems from the progressive rock scene and perhaps one of the best ever instrumental rock albums ever released.

Anyway, Peter Latimer & co has done a few changes to an album which essential is the same as the 1975 album. The music is still sublime excellent and I am not going to fault it on anything...... except that the 2013 version is missing this charming 1970s sound. Besides of that, this album is perfect. I still think the 1975 version is better though for the reason mentioned above.

But by all means, this is a superb album as this piece of music is simply sublime.