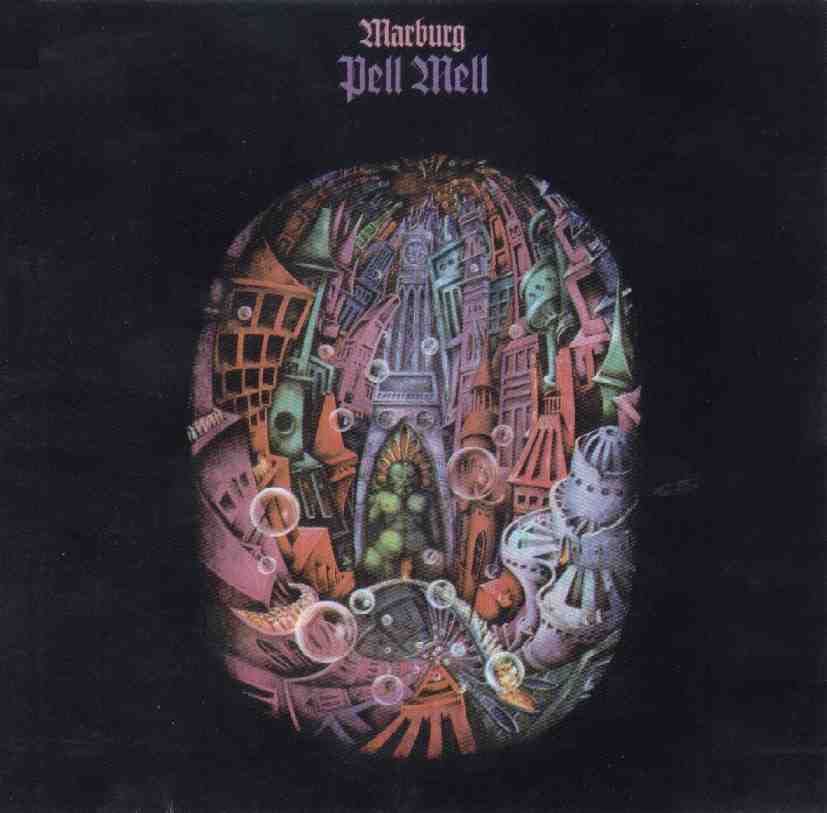 The debut album from this German band who released five studio albums before they gave up and were disbanded.

Krautrock..... well, not quite. This band plays a bit of a symphonic prog on this album. Symphonic prog with some folk rock, classical music and some krautrock influences. It is still symphonic prog, though. The German way, that is. It is not an ELP and/or Triumvirat copycat. Pell Mell is pretty far away from the ELP scene.

Their music is created with violins, flutes, keyboards, guitars, bass, drums and vocals. The vocals are OK and they are in English. This album is forty minutes long and with five tracks. The average track length is therefore eight minutes. All the tracks here are between seven and nine minutes long. Nothing commercial here, in other words.

The music is still at times pretty catchy and nice. The flutes are great and ditto for the Hammond organs. The rest is OK.

The end result is a good album which is wetting my appetite for more music from this band. I will give them some more chances.