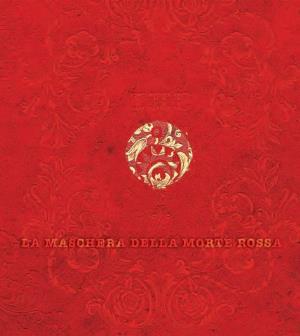 Their debut album from 2003 was in the Picchio Dal Pozzo vein and quite a good album. It had some good grooves too. I therefore had high hopes about their new album.

I was a bit shocked to say at least after the first listening sessions and did not really want to review this album. But I picked it up again and gave it another chance. With the same result, it had to be said.

Their new album is a pastisj of electronica and some vocal and guitars on the top. It feels like this is a poem with background noises. It is very performance art related.

The music is very poor and so is the vocals too, if such a nice word can be used on them. The angry screams is off putting and better spared for the gigs. A couple of half decent melody lines spares this from the turkey yard. Just about, that is. This is an album best avoided.